The retail business nowadays is not an easy market. Driving up efficiency and saving costs have become daily challenges for a lot of companies. But there are still hidden gems that you can take advantage of. Your transport costs, for instance. Just ask fashion giant C&A. 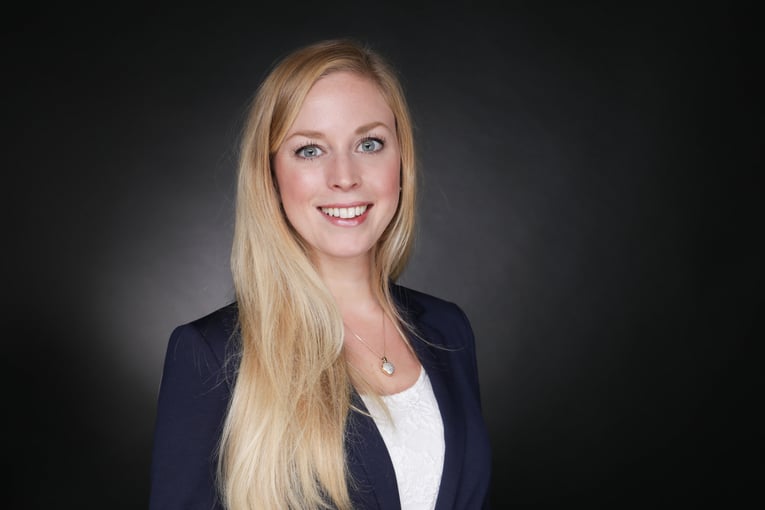 “C&A reached an overall saving of more than 10% of transport costs in the first 12 months.”

C&A is an international chain of fashion stores with roots in the Netherlands that was founded in 1841. It employs about 30.000 people and has more than 1.500 locations in Europe alone. Needless to say: logistics and transportation, getting pants, jackets, skirts and t-shirts from factories and distribution centers into the stores, is a crucial element for C&A’s bottom line.

Some time ago, the company started looking for an IT-tool to optimize its transportation routes, to schedule workloads and improve planning. Since “off the shelf” software did not meet C&A’s specific, historically grown requirements, Conundra was commissioned with writing a custom platform for C&A. It was baptized “OCAF”.

Before C&A introduced the OCAF-program to the distribution centre in Belgium, transports where planned manually by the transport planners on site, with Excel-sheets. C&A did not use a “real” transport management system before and there was almost no transparency in the field of transport data.

“With OCAF we now have a lot of transport data that is readily available and transparent”, says Kathrin. “This helps the management team to follow up strategic KPIs, the performance of our carriers and it continuously helps to improve the outbound processes. We also integrated a self-billing module in which C&A creates invoice statements to the carriers. This part of OCAF greatly reduces manual effort in the administration department.”

In addition, the warehouse management part was also improved, so that the loading staff gets clear and visible loading instructions on screens, supervisors can track all information on tablets and utilization is measured more efficiently than before and transferred into a transport document.

“However, the biggest advantage C&A benefits from, is the optimization of tours (routes, utilization, delivery times etc.)”, explains Kathrin. “As calculated by Conundra at the beginning of the project, C&A reached an overall saving of more than 10% of transport costs in the first 12 months.”

Besides implementing a software tool to optimize transports, Conundra also suggested changes to the physical lay-out of the distribution centre. C&A followed the suggestions and hasn’t regretted them ever since. Kathrin: “As a retail fashion company, C&A handles a certain number of garments on hangers in its distribution centres. These garments are moved with special conveyor equipment. According to Conundra's tour optimization, the requirement came up to make the static equipment more flexible, so that C&A could more often and easily change its tour schedules. This change allows C&A today, to react more flexible on volumes and to plan the tour constellations for the stores more accurate than before.”

The implementation of such a far-reaching tool as OCAF took a few years to completely finish. “At the start we expected to be up and running much faster”, says Kathrin, “but we learned during the project that if a solution is 100% customized - as was the case in our project- more time needs to be planned to first explore and then solve the whole operational complexity. Furthermore, we recognized that tough timelines can only be met if the project team strongly commits to the project and the team, especially in times of setbacks.”

And, naturally, there were setbacks and challenges. As is to be expected with such an ambitious project. “Of course, we experienced many different challenges during the project phase and they occurred both on Conundra's and on C&A's side”, says Kathrin. “On the one hand, we had organizational challenges, for example some tough timelines to meet or new people to get on-board with the project. On the other hand, we experienced challenges with a direct impact on our intention to optimize the tours. For example: specific labour regulations in our stores or existing agreements with our forwarders. However, our core teams on both sides always knew that we were still sitting in the same boat and that we would win or lose this project together. We never gave up believing in our mission and that, in the end, made us overcome all obstacles.”