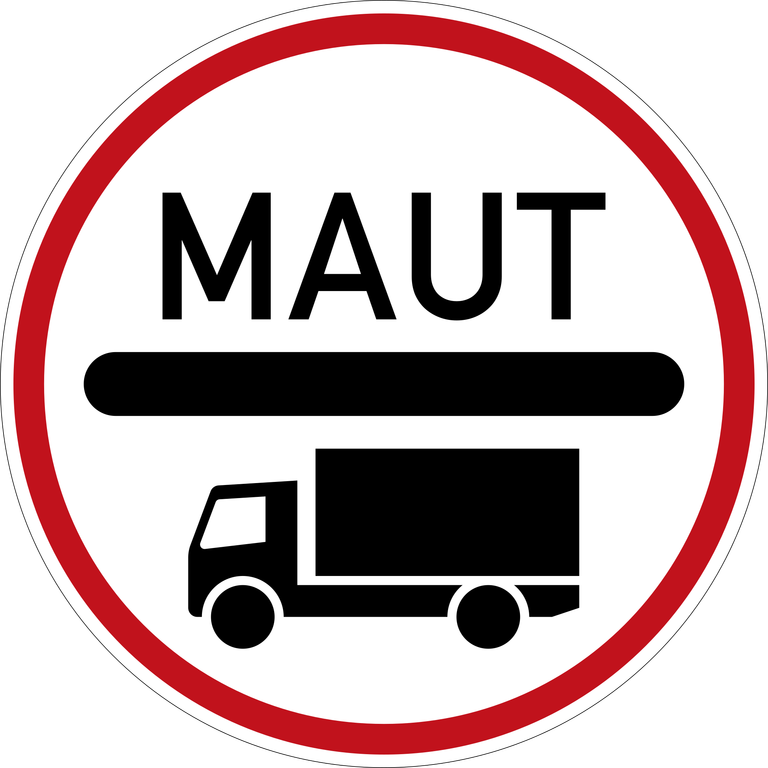 END_OF_DOCUMENT_TOKEN_TO_BE_REPLACED

Can the transport sector benefit from Blockchain?

Blockchain is one of today’s hottest technological hypes. While the transport sector may well derive value from this technology, we nonetheless better think twice before we go jumping on the bandwagon. To gain a better insight into the technology’s potential, we outline below the most important success factors and the pitfalls.

END_OF_DOCUMENT_TOKEN_TO_BE_REPLACED

Customer requirements are evolving: the ecological footprint is a vital factor and cost decreases resulting from loosening restrictions can be an eye-opener. Turning this shift of focus into an opportunity forces transporters to examine alternative ways of transport when they want to stay ahead of competition on long distance orders.

END_OF_DOCUMENT_TOKEN_TO_BE_REPLACED

What if you do not invest in transport planning software?

Today, some transporters manage to survive without the use of a route planning application. Plenty of arguments have been presented supporting the immediate use of decent software. But let's look ahead and focus on factors that will keep evolving and will become even more important. You might be successful right now but staying ahead of competition is essential for future success, keeping up with competition is not. What are the risks if you do not invest in transport planning tools?

END_OF_DOCUMENT_TOKEN_TO_BE_REPLACED

For many shipping-agents, applying for a tender is almost a natural reflex. Sure, you’ll never want to let a big deal slip through your fingers, but please be careful. Without the right information, the added value of a long-term commitment is difficult to predict. If there is any added value at all…

END_OF_DOCUMENT_TOKEN_TO_BE_REPLACED

OptiFlow - Operational and Strategic Use 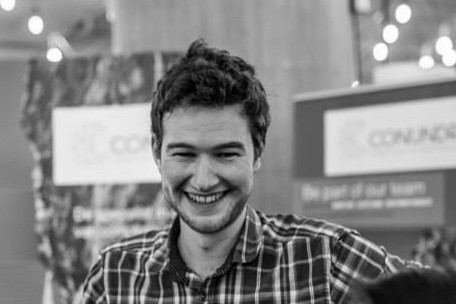 Having a retrospective look at 2017, the multi-functional use of OptiFlow catches the eye. As the tool evolved, the power of the algorithm was maintained, new features have been added, the interface has evolved and new requirements are satisfied.

We asked long-term Conundran Bart Gadeyne to focus briefly on the operational and strategic use of OptiFlow.

END_OF_DOCUMENT_TOKEN_TO_BE_REPLACED

Algorithms as a Tool for Integrating Supply Chains 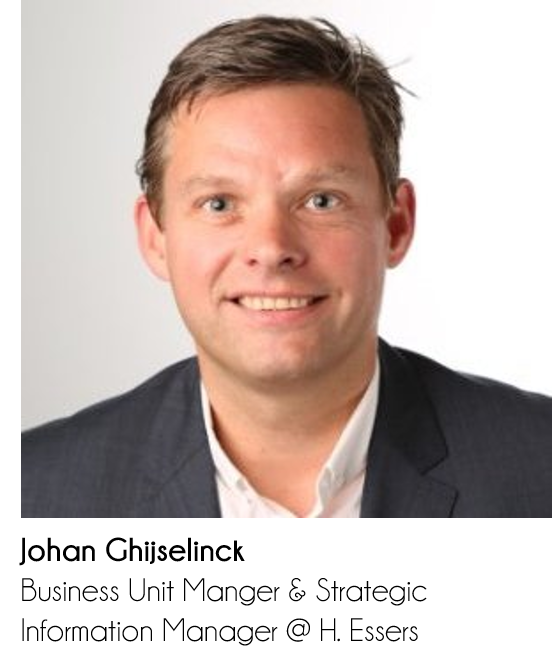 A close collaboration, a merger, an acquisition or even the start-up of a new business unit. Such interventions pose major challenges to the supply chain. Paying too little attention to the planning process is a classic trap. We examine how algorithms can help.