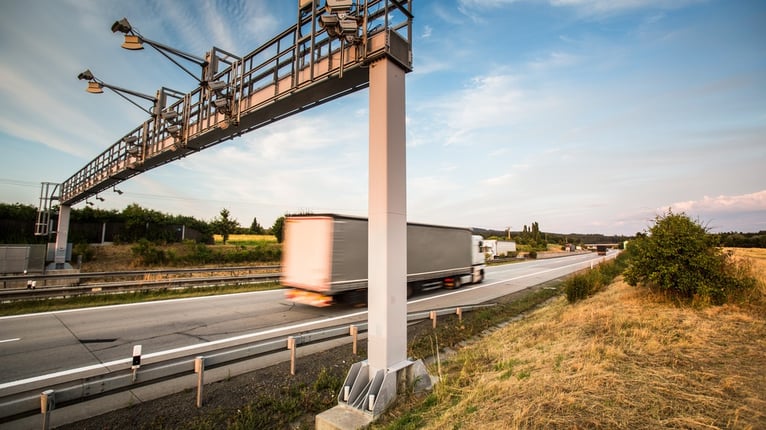 Where did it go wrong?

A majority of the problems concerned the On Board Units (OBUs) - the devices installed in trucks to calculate the taxed kilometers and total toll. According to the transport industry federation Febetra, six out of ten truckers experienced problems with the equipment. Firstly, many of the OBU’s that were ordered well in time, were either not delivered or delivered to the wrong address. Furthermore, a relative high proportion of OBUs that worked well until March 31, appeared to be suddenly broken during prime time. And, to top it all off, various service points, where chauffeurs can buy a new OBU, quickly ran out of service.

The situation became totally surreal when the call support center appeared to be inaccessible by phone. No April Fool's joke, but a harsh reality. After all, according to the procedure, drivers who notice that their OBU doesn’t work properly, are obliged to call the call center.  Much to the aggravation of many drivers, they all reached the same voice recording: “Thank you for calling us. Unfortunately, all our lines are busy. Please visit our website www.satellic.be or try to call us later.”

In conclusion, the launch of the new Belgian road tax system went, to say the least, woefully wrong. Febetra’s general manager Philippe Degraef deemed the situation “shameful and totally unacceptable”. “Ideally, the entire truck toll project should be put on hold until all technical and logistical obstacles have been removed. That is the only logical decision the regional governments can take. Question remains whether the government will have that courage.”